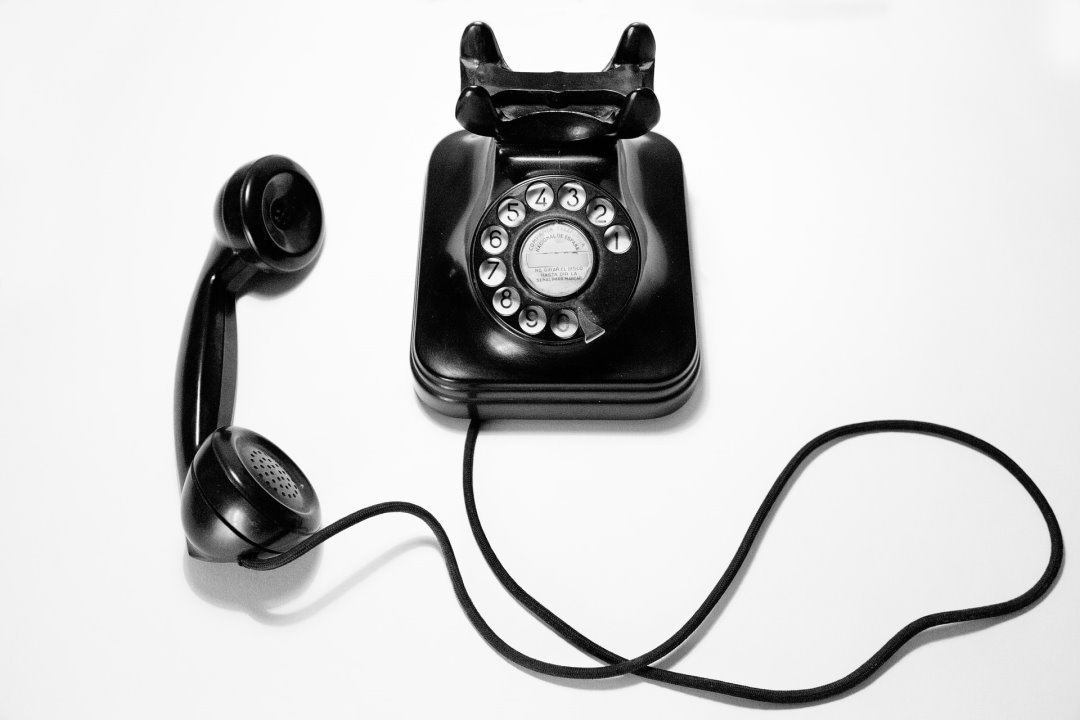 Sometimes is easy to overlook revolutionary innovation. That is what happened to Western Union in 1876 when it passed up the opportunity to own the patent for the original telephone — a patent that became the most valuable in history. This is illustrated in True West Magazine’s Article:

Western Union’s arrogant president, William Orton, probably laughed when Alexander Graham Bell offered to sell him the patent to the phone for $100,000.

An internal Western Union memo reportedly said: “The idea is idiotic on the face of it. Furthermore, why would any person want to use this ungainly and impractical device when he can send a messenger to the telegraph office and have a clear written message sent to any large city in the United States?”

However badly Bell and his cohorts felt at that moment, they soon realized it had been a blessing, for within two years, the same patents would have fetched more than $25 million.

Western Union wasn’t just a sad loser, it was a bad loser. It tried to challenge Bell’s patent, claiming he had stolen the idea for the invention and began selling its own phones. Bell and his folks counter sued for patent violations and won.

On Nov. 10, 1879, Western Union agreed to withdraw from the telephone business forever. And it soon found itself little more than a wire transfer and money order business.

The telephone, on the other hand, became one of the most valuable inventions in American history.

A Bad Call on the Telephone, Jana Bommersbach

In this article:Innovation, Now - Ahead of their time, Wait for it