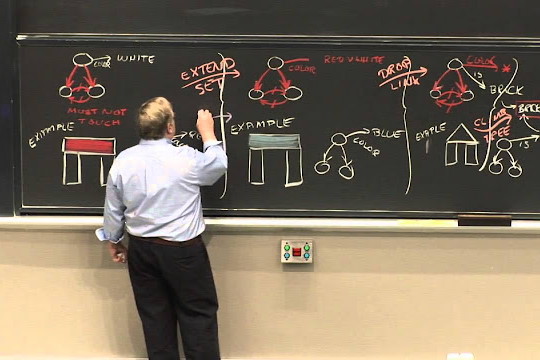 The 3 keys to success according to renowned MIT professor Patrick Winston as reported by Inc.

Before he died, beloved MIT professor Patrick Winston regularly gave a fascinating and deeply compelling lecture to university students about the value of good communication. In his introduction, he drew attention to the Uniform Code of Military Justice, which calls for court martial for any officer who sends a soldier into battle without a weapon.

Winston says there ought to be a similar protection for students–and I might add, that protection should be provided for entrepreneurs and aspiring business owners, too. Namely, that no one should go through life without being armed with the ability to properly communicate.

Because, as Winston puts it:
“Your success in life will be determined largely by your ability to speak, your ability to write, and the quality of your ideas, in that order.”

The ability to speak.
The best speakers know how to inform, persuade, and direct their listeners. They speak with confidence and conviction. In turn, they motivate their audience to take action.

The ability to write.

Jeff Bezos runs executive meetings based on written, narrative-style memos that take several collaborators a week or more to write. Jason Fried, the founder and CEO at Basecamp, says that they make all hiring decisions–from programmers and designers to marketers and receptionists–based on the applicant’s writing ability.

The quality of your ideas.
The ability to generate high-quality ideas begins with consuming high quality ideas, first. Start by studying great thinkers and pondering their findings. Make connections between what they’ve discovered and what you’ve learned in your own life.

A Respected MIT Professor Said Your Success Will Be Determined by 3 Things. Justin Bariso, Inc 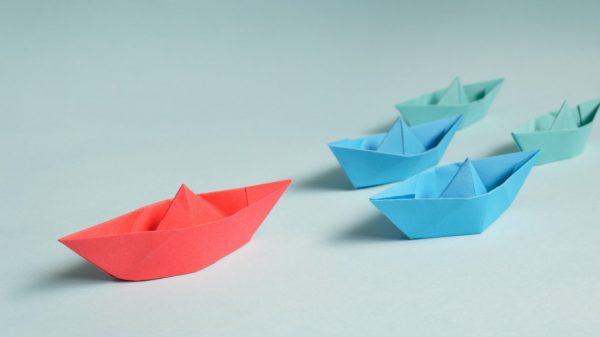 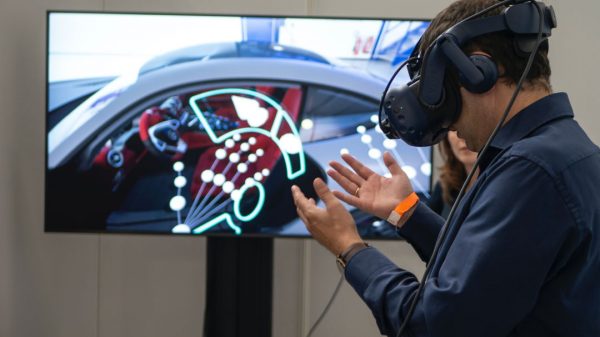 Disrupt or be disrupted. 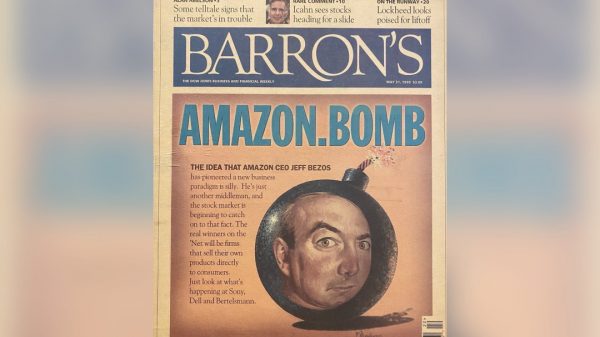 Inspiration Today from a Poor 1999 Prediction

Jeff Bezos was thought to be just another middleman with a silly business paradigm.