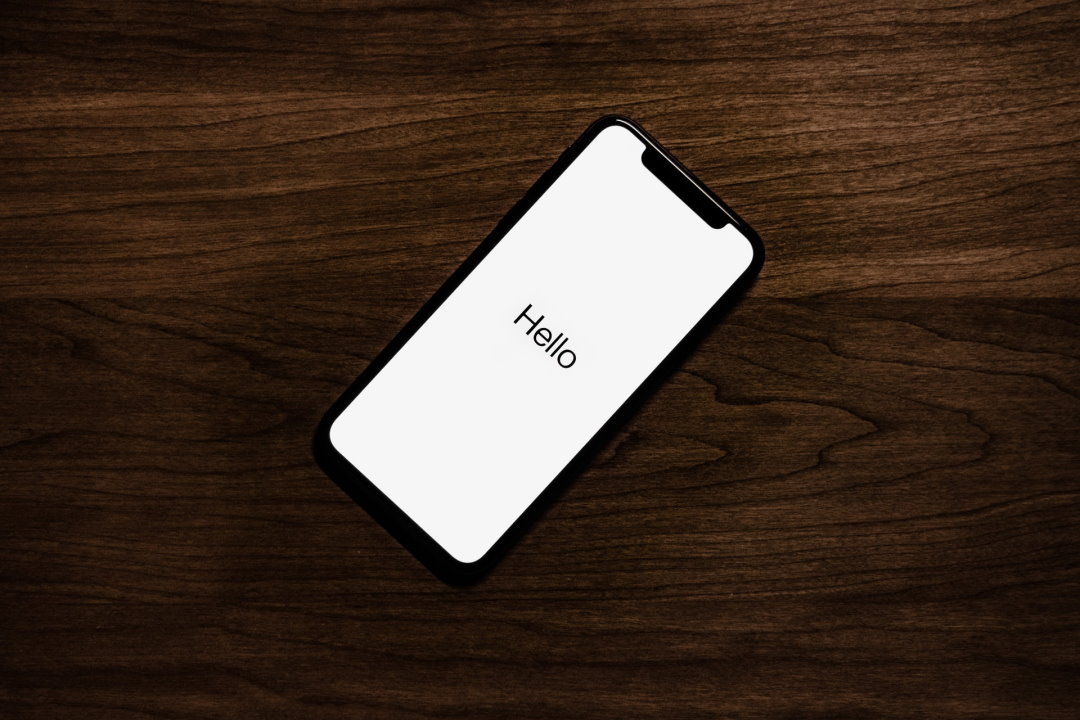 The first iPhone was introduced on January 9, 2007 and has since become the Apple’s most important product, generating the vast majority of its revenue. It is the innovation that disrupted the industry forever.

Mike Lazaridis was home on his treadmill when he saw the televised report about Apple Inc.’s newest product. Research In Motion’s founder soon forgot about exercise that day in January 2007. There was Steve Jobs on a San Francisco stage waving a small glass object, downloading music, videos and maps from the Internet onto a device he called the iPhone. “How did they do that?” Lazaridis wondered.

His curiosity turned to disbelief when Stanley Sigman, the chief executive of Cingular Wireless, joined Jobs to announce a multiyear contract with Apple to sell iPhones. What was Cingular’s parent AT&T Inc. thinking? “It’s going to collapse the network,” Lazaridis thought.

The next day Lazaridis grabbed his co-CEO, Jim Balsillie, at the office and pulled him in front of a computer. Jim, I want you to watch this,” he said, pointing to a webcast of the iPhone unveiling. They put a full Web browser on that thing. The carriers aren’t letting us put a full browser on our products. ”Balsillie’s first thought was RIM was losing AT&T as a customer. “Apple’s got a better deal,” Balsillie said. “We were never allowed that. The U.S. market is going to be tougher. ”These guys are really, really good,” Lazaridis replied. “This is different .” “It’s OK—we’ll be fine,” Balsillie responded. RIM’s chiefs didn’t give much additional thought to Apple’s iPhone for months. “It wasn’t a threat to RIM’s core business,” says Lazaridis’s top lieutenant, Larry Conlee. “It wasn’t secure. It had rapid battery drain and a lousy [digital] keyboard.”

The Inside Story of How the iPhone Crippled BlackBerry, Jacquie McNish and Sean Silcoff

Microsoft’s former CEO Steve Ballmer had a glorious reaction to the announcement of the iPhone, a product that completely changed the mobile landscape. The interview where he lashes out against that expensive iPhone comes up time and again, proving that Microsoft failed to realize the potential of the mobile business.

Since then, Microsoft tried to no avail to morph its Windows Mobile business into something that could compete against the iPhone and Android. The company failed miserably. Ballmer left the company as a result, but it’s only now that he’s ready to explain that famous iPhone prediction.
In an interview with Bloomberg, the former CEO said he wishes he realized how Apple’s pricing structure for the iPhone would work: through carrier subsidies.

“I wish I’d thought about the model of subsidizing phones through the operators,” he said. “You know, people like to point to this quote where I said iPhones will never sell because the price at $600 or $700 was too high. And there was business model innovation by Apple to get it essentially built into the monthly cell phone bill.”
Ballmer also said that it was a mistake not to make handsets and tablets sooner.

Steve Ballmer finally explains why he thought the iPhone would be a flop, Chis Smith

In this article:Blackberry, Innovation, Microsoft