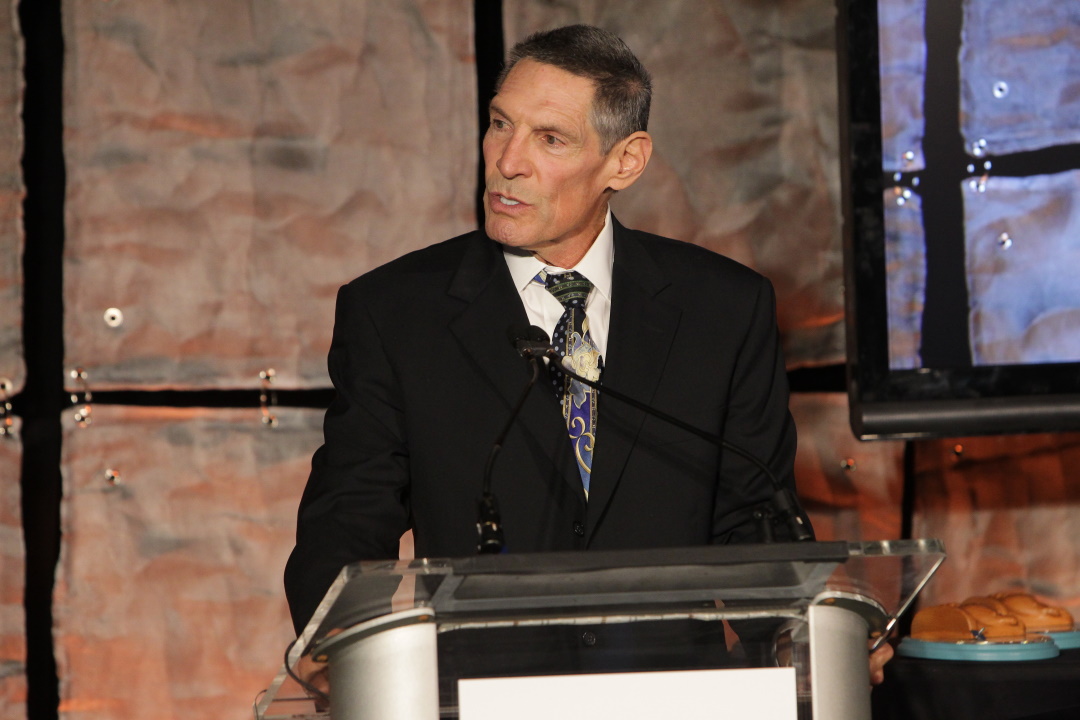 In a recent Forbes interview by Stephen Key, Dr. Gary Michelson outlines his approach for the licensing business model.

There is so much to learn from geniuses like Dr. Gary Michelson, one of the most prolific inventors in the history of medicine. The sole named inventor on every one of his more than 950 issued patents, his development of new implants, surgical procedures, and instruments required to carry out those procedures transformed the field of spinal surgery.

Key: Tell me about your experience with the licensing business model.
Dr. Michelson:
I licensed a great deal of intellectual property. We did a count once; I had 20 different licensees. Some of them were the largest orthopedic companies in the world. Some of them were the largest spine companies in the world and a couple of them were just startups that had no other product but the single product I licensed to them. One of those companies got sold several years later for $600 million with no product other than the one thing I licensed to them.
I think I was very egalitarian in my licensing. Some deals were exclusive, some were co-exclusive. The system worked very, very well for me.

Key: How did you learn so much about the licensing business model? Did you bring in licensing attorneys?
Dr. Michelson:
Here’s an anecdote for you. One time, I went out to see Ron Pickard, who was the president at the time of Sofamor Danek. Sofamor Danek wasn’t the largest orthopedic company, but it was certainly the largest spine implant company in the world at that time. I came by myself and when I showed him some of my inventions, he said, “Well, we really would like these threaded cages that allow people to do a very simple interbody spinal fusion.”
“Great,” I said. Then he said, “What do you think a business agreement might look like?” And I replied, “Well, let’s see. I’d like a 10% royalty, guaranteed minimum.”
I began going down this list of things and when I was done, he looked at me and said, “Doctor, the most successful product that we’ve ever had is called the TSRH system of pedicle screws. We pay them a 5% royalty. There are no guaranteed minimums and there’s no upfront money.”
When I said, “Okay. So what?” he just kind of looked at me. “Well, I’m telling you, we’ve never paid people upfront money, guaranteed minimums, and a 10% royalty,” he said again.
I told him, “You can do whatever you like with everybody else, but that’s what I would like. And if we don’t come to an agreement today, tomorrow I’m meeting with Richards.”
That was the largest orthopedic company in the world, and a block away.
He said, “We’ll do the deal.”

Key: You did all the negotiations yourself?
Dr. Michelson:
Yes.

Key: You were willing to walk away so quickly by leveraging someone else.
Dr. Michelson:
Well, if you play poker, you don’t always get dealt the best hand. You have to know when to bluff. And the bluff better be very credible.

Key: Just so I’m really clear on this. All of the business terms in a licensing agreement, like royalty rates, minimum guarantees, maybe performance clauses — you negotiated those yourself?
Dr. Michelson:
Yes.

Key: Oh, geez. Was there a particular clause that was always difficult to negotiate?
Dr. Michelson:
Yes. The most difficult thing to ever negotiate is getting an entity to commit to use their best efforts, because that’s blah, blah, blah. They’ll always say, “You should give us your technology and we’re going to do this and we’re going to do that. It’s all going to be wonderful.” But try to get them to put in writing that they’ll use their best efforts? No chance.

Key: So, you got them on minimum sales?
Dr. Michelson:
Well, if they’re paying you a lot of money upfront and they have a minimum that they’re going to have to pay you no matter what, they’re going to say to their salespeople, “Forget the other stuff. We have to pay him the money whether we sell or not. You better go out and sell this.”
In the courting phase, when they’re trying to get you to give them your technology, they’re painting you this wonderful picture. You know, we have the largest salesforce in the world and we blah, blah, blah. And you go, “So, what would you expect that to look like in dollars?” They go, “Well, we could sell $10 million a year.” “Great. Give me the million dollars, which is 10%.”
So, you’re basically just giving them back their own blah-blah-blah.

Key: It’s always easier to get that information upfront than later, isn’t it?
Dr. Michelson:
Oh, yeah. You’re not getting anything later.

Key: This is priceless. It’s so much fun to hear about your strategy, because this is what everyone worries about. But sometimes, you bring in the right people to represent you and the deal never happens, so I’m a big believer in negotiating everything yourself, especially the business terms. I’m also a big believer in when they start to brag about themselves, you use that information later.
Dr. Michelson:
That’s when you boomerang. “Tell me more. Tell me how great you are.” What are they going to say later? “No, we don’t believe our own stuff.” 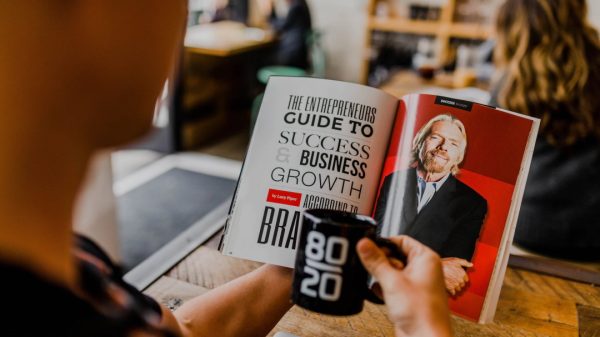 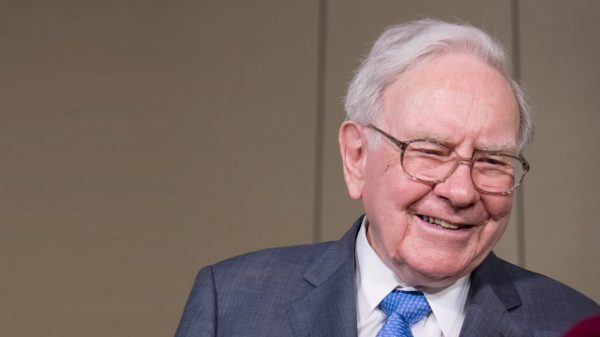