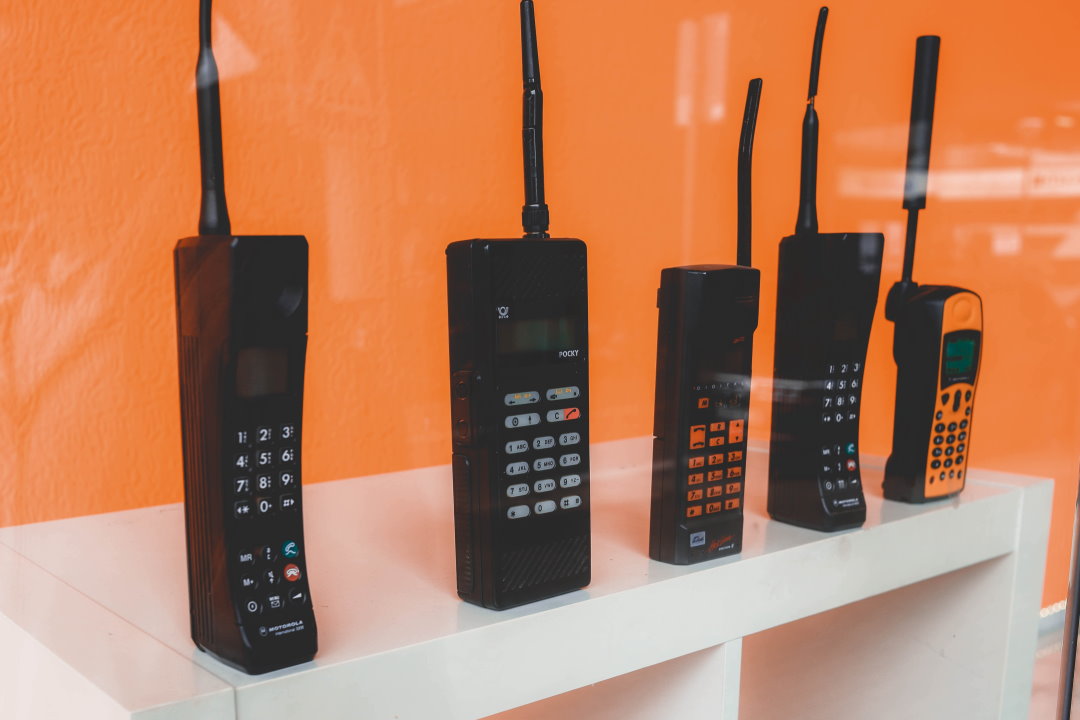 According to AARP, the prototype mobile “shoe” phone weighed 2 1/2 pounds, and 35 minutes of talk time and took 10 hours to recharge.

The first handheld cellular phone call was made on April 3, 1973, by Motorola engineer Martin Cooper from Sixth Avenue in New York while walking between 53rd and 54th streets.

Cooper hoisted the 2 1/2-pound prototype to his ear and called a rival, Joel Engel of Bell Laboratories at AT&T and Cooper’s inaugural mobile conversation is remembered as, “I’m ringing you just to see if my call sounds good at your end, to declare that his Motorola team had devised a functional portable phone. “There was silence at the other end of the line”

The clunky “shoe” phone, almost as big as a shoebox, allowed a user to talk for 35 minutes and required 10 hours to recharge, Motorola spent 10 years overcoming technical and regulatory hurdles, and began commercial service in 1983 using a slimmer 16-ounce model that cost between $3,500 and $4,000.

In an interview for Authority Magazine, father of the cell phone Martin Cooper shares how to go from idea to store shelf.

I’m certain that all the things I needed to know were told to me before I invented the cell phone. I’m also sure that I didn’t listen well enough. I’m lucky that I ignored those that told me how hard it is to do things differently, to be creative. If I had paid attention, I would never have started.

I do not believe in the “ah ha” moment. Hard problems are solved by experience, persistent, and demanding people.

The idea that exceptional people can collaborate to solve big problems and that bureaucracy should not be allowed to hamper that process has served me well. There are few thrills greater than assembling a team of smart doers and watching them perform miracles.

It took ten years from my invention of the cell phone till the first commercial version, and another ten years or so for recognition of my belief that someday, everyone would have one. No tipping point; just patience. The most important drive in my life is learning and growing. Every new way of looking at the old things, every new idea that evolves in my mind, each unique piece of information that fits in the jigsaw puzzle of my view of life thrills me and fulfills me. I become a different and, I hope, better person as the holes in the puzzle fill.

The first step is to understand why humanity will benefit from the product. The second is to understand the technological basis (this may take the better part of a lifetime). Finally, figure out how to market the product (that, too can take a lot of time and study).

Patents, sourcing, and distribution are all necessary [to move the cell phone from an idea to the store shelves], but so are overcoming regulatory, financial, and environmental issues. Picking the right product, in all its fine detail, identifying the customer, and knowing how to market it are all important.

Venture capital is a last resort. If a start-up can bootstrap, that is the way to go.

Meet The Inventors: Martin Cooper, “Father of the Cell Phone”, On How To Go From Idea To Store Shelf – Tyler Gallagher