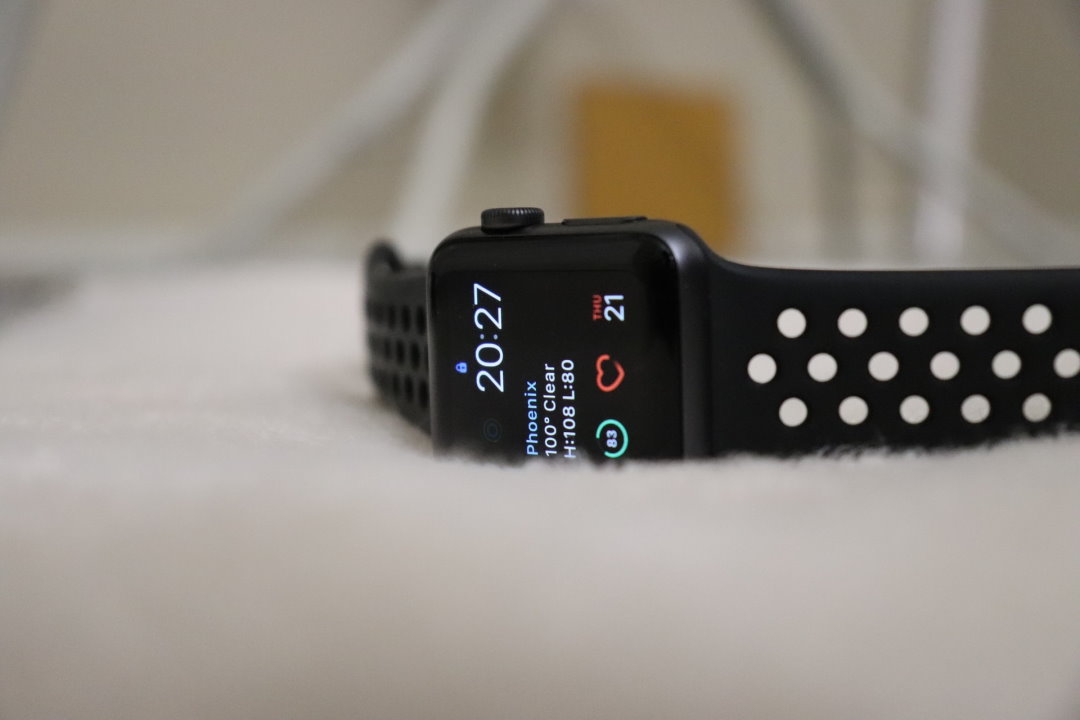 Sometimes innovation in ahead of its time, as was the case for a wearable heart rate monitor.

In 1967 Zeppo Marx, the youngest Marx brother and Duck Soup actor, invented an electric powered wristwatch that would detect if a person’s heart rate became too high or too low.

In 2018 Apple filed a patent for a wristwatch that was capable of detecting conditions using heart rate sensors. The Apple Watch is now one of the most prevalent devices in the world that include medical sensors. The following is from the patent extract: