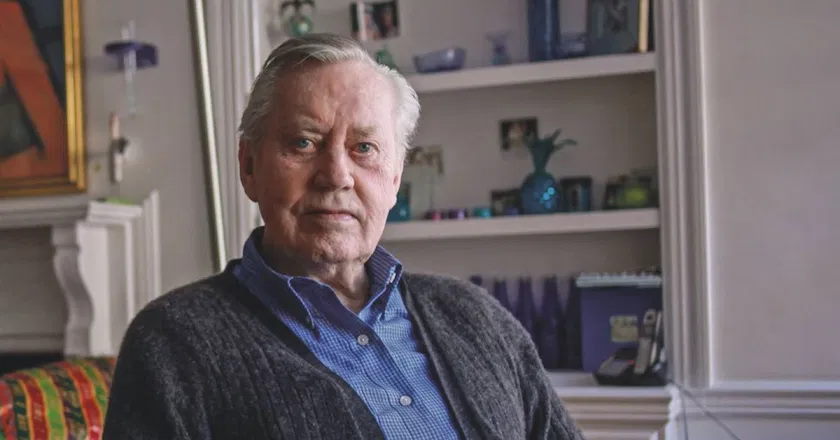 Chuck Feeney has been a model of philanthropy for both Bill Gates and Warren Buffett. His recent closure of Atlantic Philanthropies signals the accomplishment of his charitable goal to put his fortune to works supporting charitable initiatives. Insider‘s Sophia Ankel provides further details.

After 38 years, Irish-American billionaire Chuck Feeney reached his lifetime goal of wanting to give away his entire $8 billion fortune.

Feeney, who made his fortune after cofounding the retail giant Duty Free Shoppers, has been making secret donations to charities, universities, and institutions worldwide under his foundation, Atlantic Philanthropies, for decades.

This week, the foundation — which was first set up in 1982 — officially ran out of money.

Feeney, who is 89 years old and in poor health, signed the documents marking the end of Atlantic Philanthropies in a Zoom ceremony attended by his wife and the foundation’s board members on Monday.

“We learned a lot. We would do some things differently, but I am very satisfied,” Feeney, told Forbes. “My thanks to all who joined us on this journey. And to those wondering about Giving While Living: Try it, you’ll like it.”

He is also a role model to fellow billionaire Warren Buffett.

“Chuck’s been the model for us all,” Buffett told Forbes. “If you have the right heroes in life, you’re 90% of the way home. Chuck Feeney is a good hero to have.”

“Wealth brings responsibility,” Fenney was often quoted as saying, according to the Guardian.

“People must define themselves, or feel a responsibility to use some of their assets to improve the lives of their fellow humans, or else create intractable problems for future generations.”

Billionaire Chuck Feeney has finally given away his entire $8 billion fortune after making secret donations for decades, Sophia Ankel 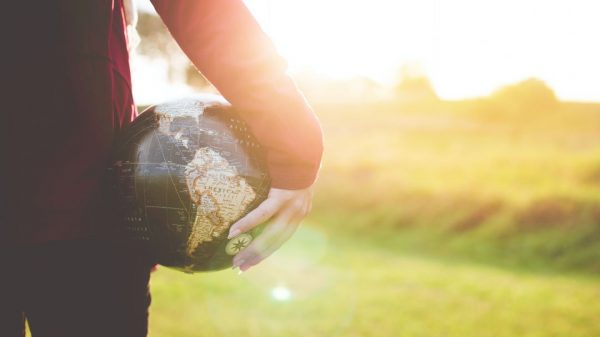 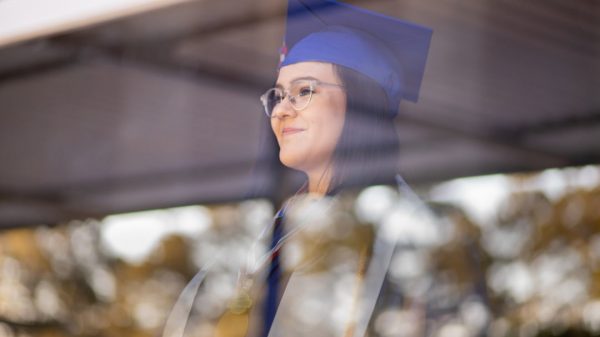 Key to Success – Get a Little Smarter Every Day