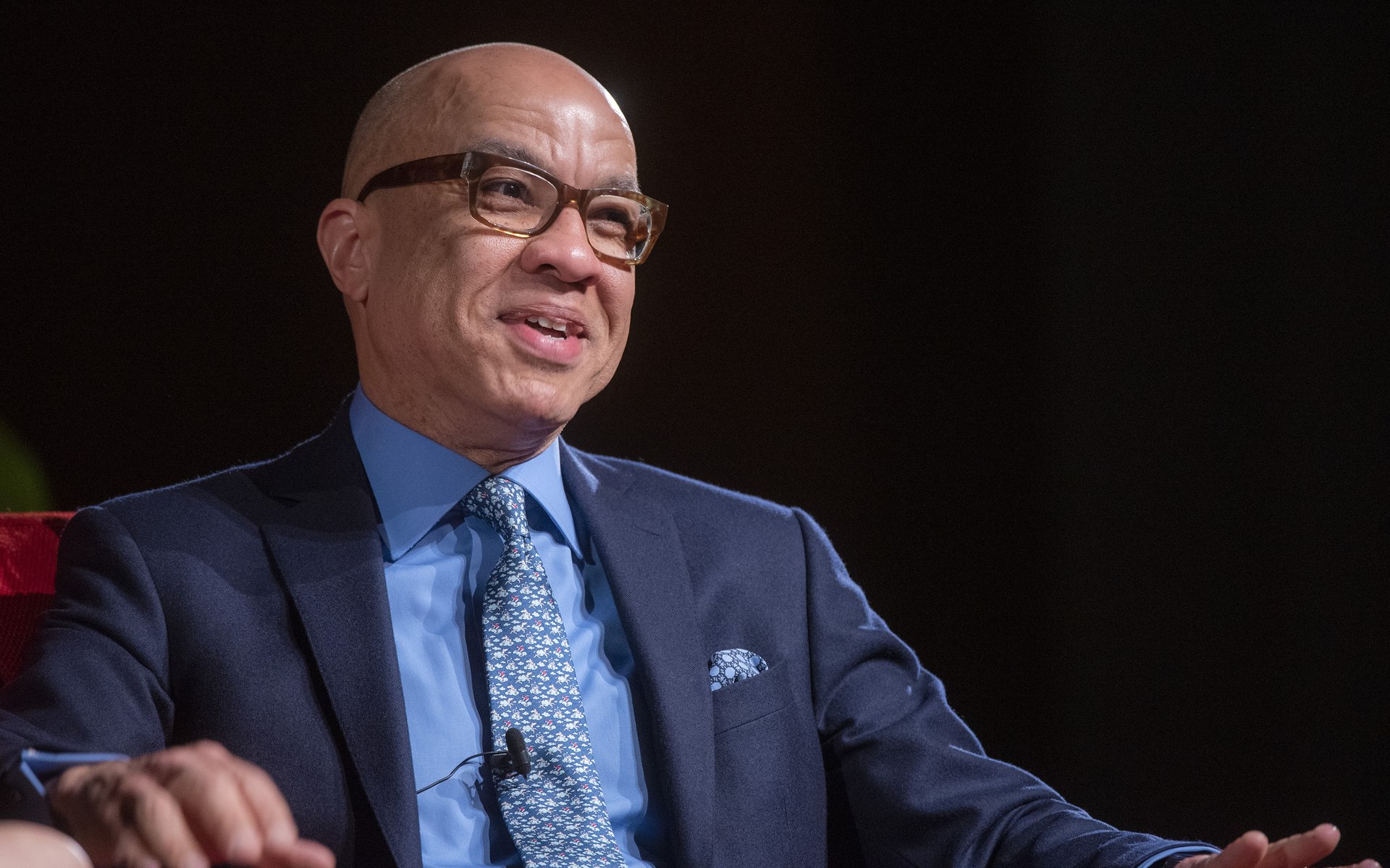 CBS’s 60 Minutes connected with Darren walker of the Ford Foundation on how he wants to change philanthropy.

As Ford Foundation president, Darren Walker oversees a $14 billion endowment and a landmark headquarters building in Manhattan where more than 1,500 grants are made each year to non-profit organizations in the U.S. and around the world. Its grants helped create giants like public broadcasting and Sesame Street, Human Rights Watch, and Head Start, a program Walker says made a huge difference in his own life as a poor kid in East Texas. He was in its very first class.

I had no idea what the Ford Foundation was. I didn’t know what policy was. But I knew that I was a lucky child. And I always felt my country was cheering me on.

Walker fears that kids living in poverty now don’t feel cheered on by their country, so after he was chosen to lead the foundation in 2013 — he’d been a vice president before that — he did something radical.

He announced that every Ford Foundation grant moving forward would have as its mission fighting inequality in all its forms.

Inequality is the greatest harm to our democracy because inequality asphyxiates hope.

His argument is that generosity is insufficient. The real goal of giving should be justice.

As part of the foundation’s new direction, Walker changed how it invests its endowment, moving a billion dollars into what are called mission-related investments — like companies building affordable housing. He reduced funding to marquee names like Lincoln Center, while increasing grants to the Apollo Theater and Studio Museum in Harlem.

Another innovation, a new program called Build, which gives a billion dollars in grants to nonprofits and allows them to decide how to spend the money, even if it’s on adding staff, or new computers.

Working from home [during the pandemic], Walker thought up a secret plan — something no foundation had ever done — raise a billion dollars by issuing bonds, so the foundation could double its payments to needy grantees in the arts and racial justice. The bonds were rated Triple A, and sold out in less than an hour.

60 Minutes – Darren Walker: How the head of the Ford Foundation wants to change philanthropy – Lesley Stahl

In this article:Ford Foundation, Philanthropy 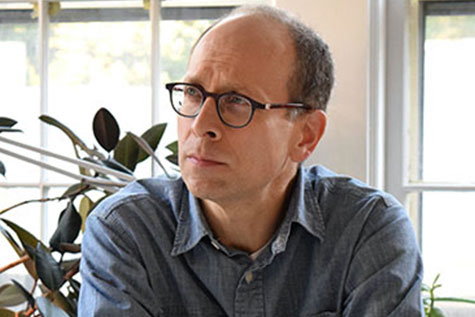